First opened in 1961, Belvoir Forest Park covers 75 hectares along the south bank of the River Lagan. The forest park is managed by Forest Service NI and is quite unique in the UK as it remains a working forest within a city.

There are a number of historic sites within the forest, including the Norman motte, which dates back to the 12th century. There is also ice house, medieval graveyard and arboretum.

The RSPB has its Headquarters in Belvoir Forest Park, and the surrounding forest is full of bird life and other wildlife including the red squirrel, one of the few places they can be seen relatively easily, although under pressure from the grey squirrel.

The A55 outer ring road passes close by to the Forest and directional signs are well placed for drivers travelling in either direction. From Belvoir Drive there is a tarmac entrance road leading to the Forest car park - open 24 hours Sunday to Saturday. 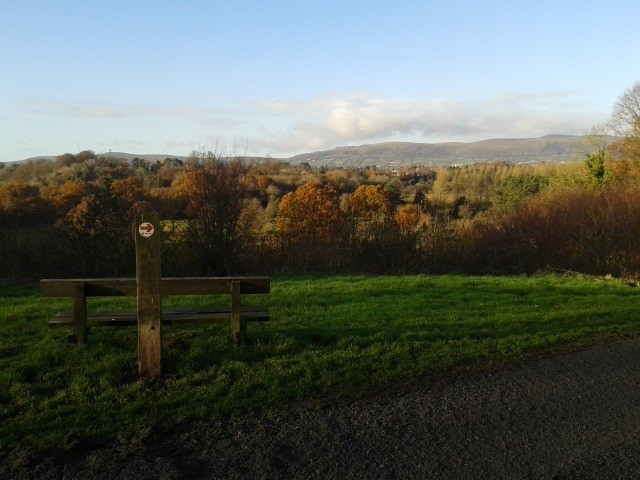 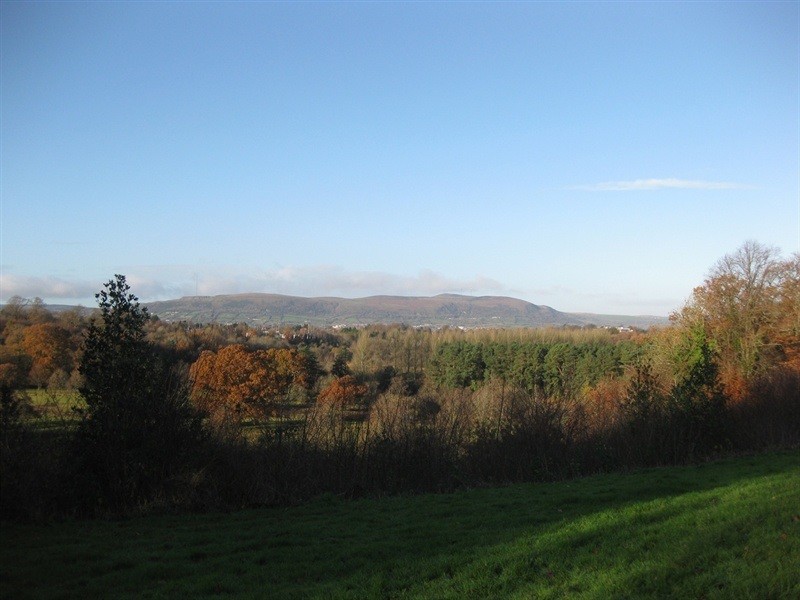 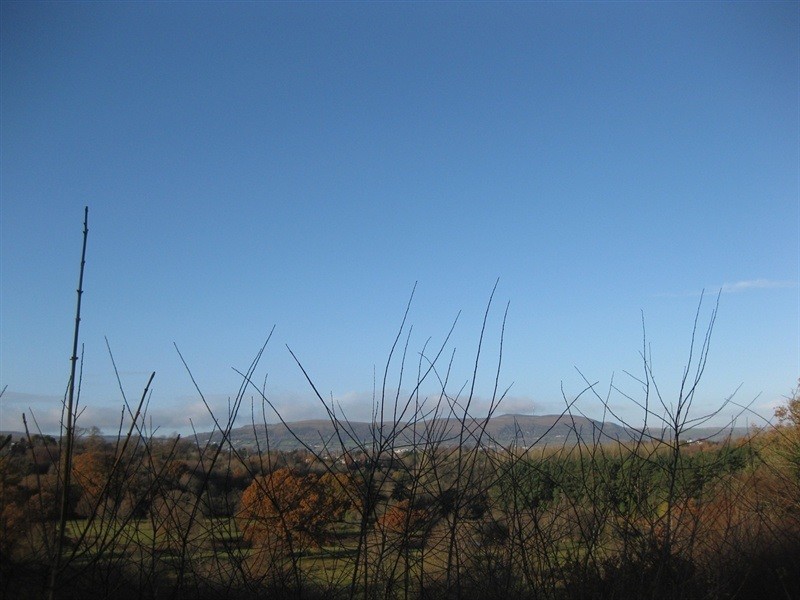 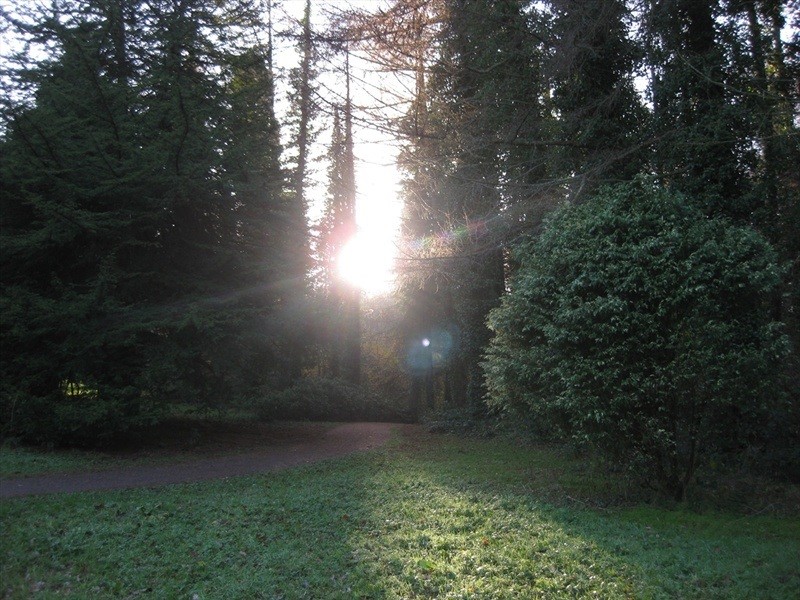 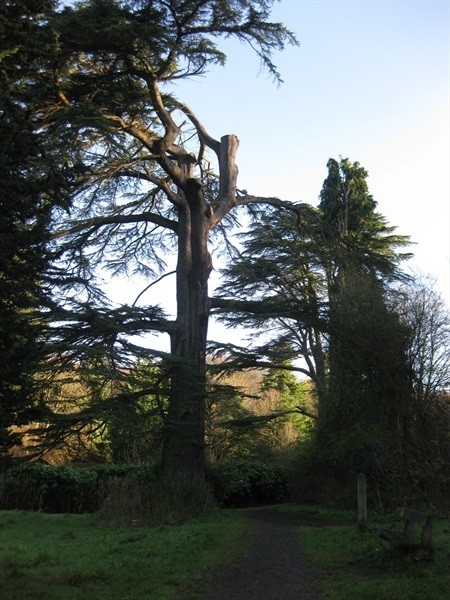 Subscribe and be the first to hear about new outdoor trails and places or find inspiration to help you plan days out.

Keep in touch with us